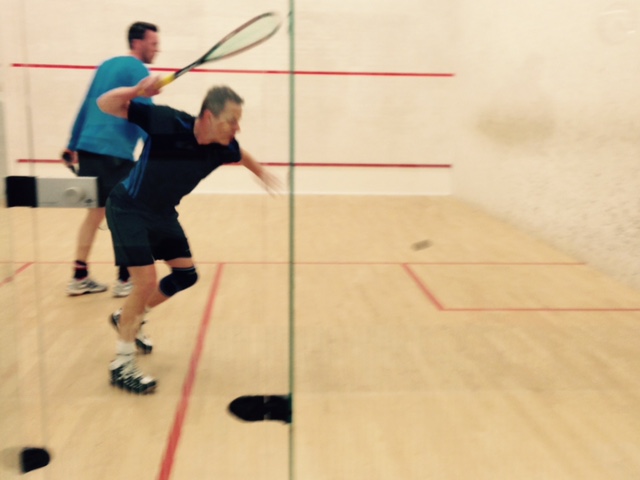 Still on a high from the previous week, Malvern Active 1st team travelled to Boughton Park again expecting another test of their ability.

Jamie Adams continued where he left off taking some pressure off the team with a 3-0 victory. Anthony Arnold and Martin Hollingworth both went the distance in 5 game matches with the former experienced Martin returning the only positive result.

Up steps, Gary Gilburd to play an opponent unbeaten all of last season, despite taking a worrying blow to the eye whilst 2-0 up his ability was there for all to see as he did what no other could do last season beating Jordon Langdon Bates 3-1

Rob Haywood on the night was second best losing his match 3-0 leaving Malvern Active overall winners on the night 3-2.