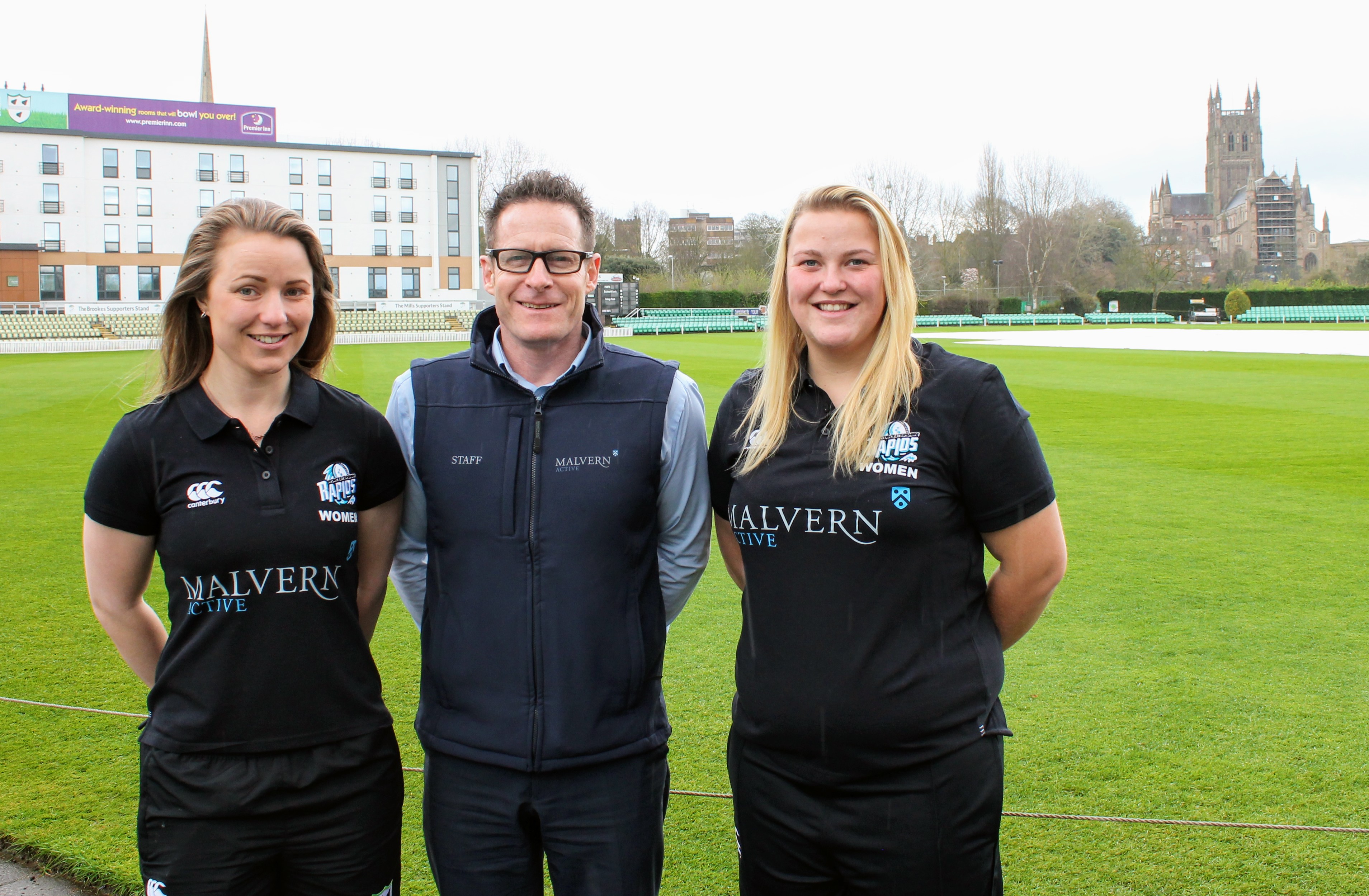 2017 is set to be a landmark year for women’s cricket, with the U.K hosting the ICC Women’s World Cup, it's an exciting time to be supporting the local team.

Tom Hill, cricket development director at Worcestershire Cricket, said: “We’re really pleased to have another local organisation in Malvern Active coming forward to support the women. With the T20 double header coming up in August and the Women’s Rapids having real ambition to play in T20 Division One next year, it should culminate in a very exciting summer.”

Rob Young, operations manager here at Malvern Active, said: “With England & Wales hosting the 2017 Woman’s World Cup, it is a hugely exciting and important year for women’s cricket. As such, Malvern Active is delighted to be supporting the Women’s Rapids team for the upcoming season. As a sporting facility, we’re always looking to provide opportunities to grow and encourage participation in sport at every level.”

With their first game this Sunday (30th April) against Surrey, keep watch on the Worcestershire Cricket Twitter feed for updates.