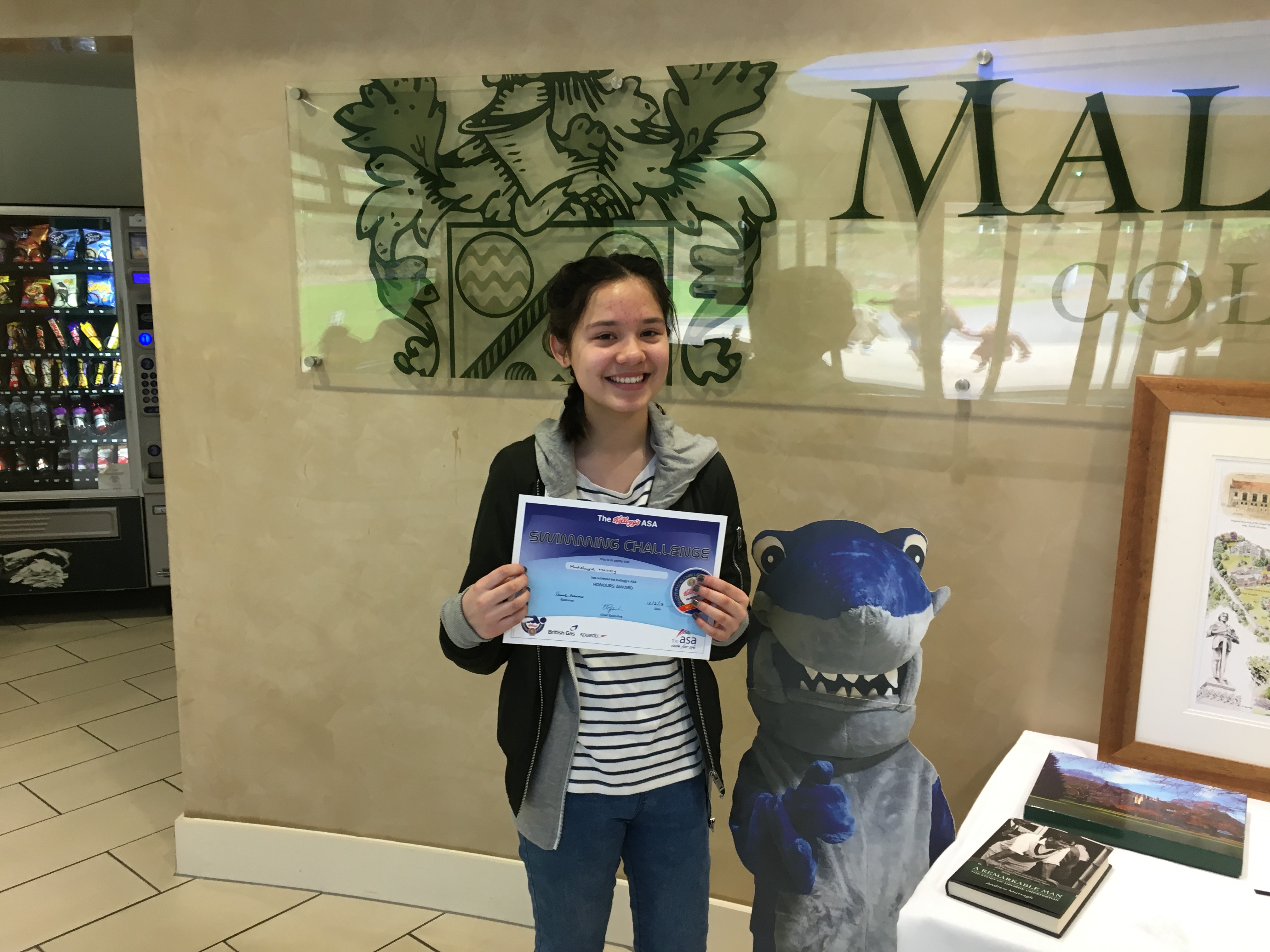 Madelayne is the second girl to achieve the ASA Honours Award at Malvern Active!

Congratulations to Madelayne Matty, who achieved the ASA Honours Award on February  12th 2017.

Madelayne, aged 13 years old, swam an amazing 40 lengths in only 19 minutes and 36 seconds. In addition to claiming her award, Madelayne is just the second girl, and third child in six years to have achieved such an accomplishment here at Malvern Active, which is fantastic!

From all the swimming instructors and staff at Malvern Active, congratulations Madelayne!